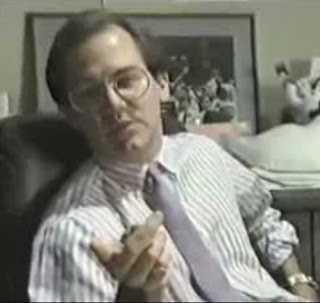 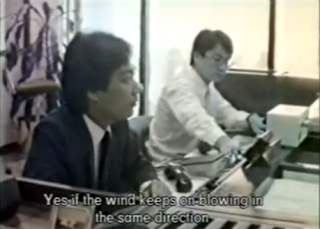 Another old documentary from the 1980’s Billion Dollar Day follows a day in the life of three different currencies traders in London, Toyko and New York respectively. While the times have changed since Billion Dollar Day was originally filmed, the film offers a very interesting perspective into the workings of the Forex market. The documentary is both thoroughly engaging  as well as being educational at the same time. A must watch for anyone who has an interest in the Forex markets. 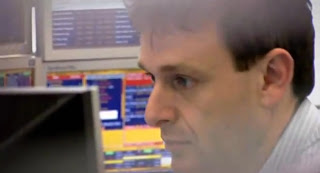 This documentary is part experiment and part reality show by hedge fund partner Lex Van Dam to determine whether he take a group of pre-selected normal people and train them to become successful traders who will be given a million pounds of capital to manage (Van Dam has an online training program Surprise! Surprise!). The most interesting thing about this particular documentary is the insights it provides into the psychological aspects of trading. It soon becomes apparent that many people simply can’t hack it. An interesting watch for those who are interested in trading and those wondering what it really takes to be a successful trader.

A documentary film that I personally love and have featured on this blog before. The documentary floored chronicles the decline of open outcry trading on the CME, with the majority of commodity trading being done electronically this documentary chronicles the slow decline of the dominance of the rowdy boys in the pit and the rise of algorithmic traders. A very interesting watch a lot of the traders are larger than life characters and it gives you a great look into the life of a Pit Trader who soon might be an extinct breed. 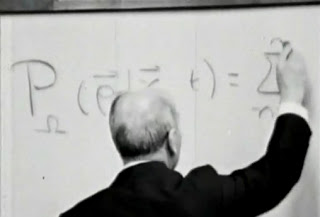 Long term capital management is a now a somewhat infamous hedge fund that imploded in the late 90’s. This group of Phds and scientists aimed to take on the markets with new quantitative methods that were meant to reap huge rewards while effectively eliminating luck. This all went wrong when in 1998 their carefully built models feel apart. The documentary is interesting and engaging acting as a stark warning about the dangers of Black Swan events. The documentary may be a little dry for some.